Had to confess to some procrastination today when I should have been doing some ironing!
Found this on Pinterest and couldn't resist having a go.

Plastic icicles links to the original tutorial I followed. 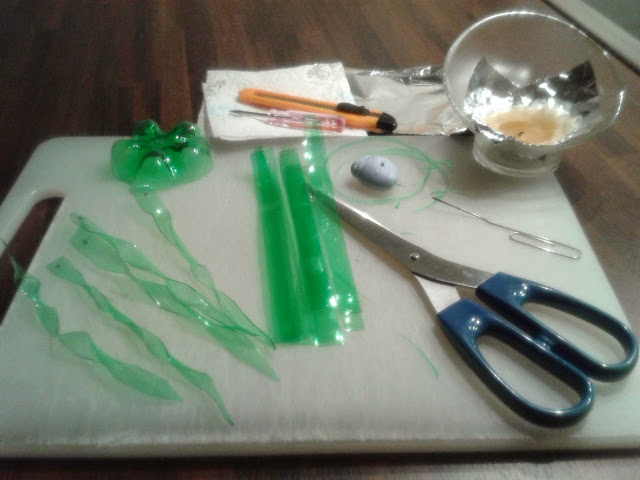 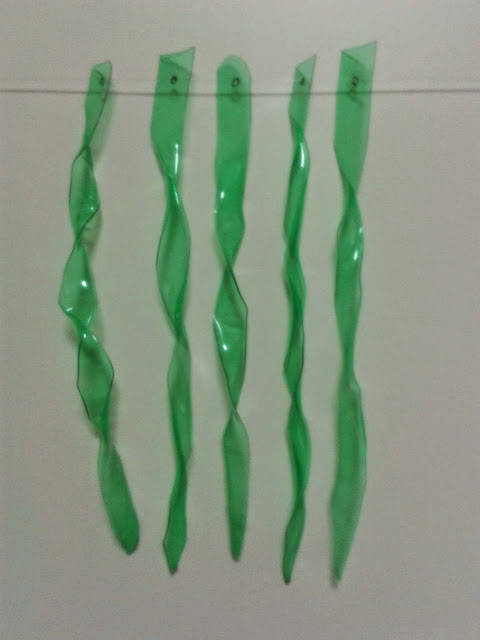 I did make a batch of chutney at the same time so quite a fun productive day with minimal ironing.
.
Posted by MumB / @mumbosh at 21:21 9 comments:

Not really filling the gap....


Long gaps between posts isn't good or what I intend to happen but rest assured life is plodding along here as usual although sometimes I guess I just can't be bothered to write it down. ;-)
Posted by MumB / @mumbosh at 19:34 1 comment:


Halloween was the spooky. Midweek they were here pumpkin carving and the seeds got roasted, some savoury and some sweet. 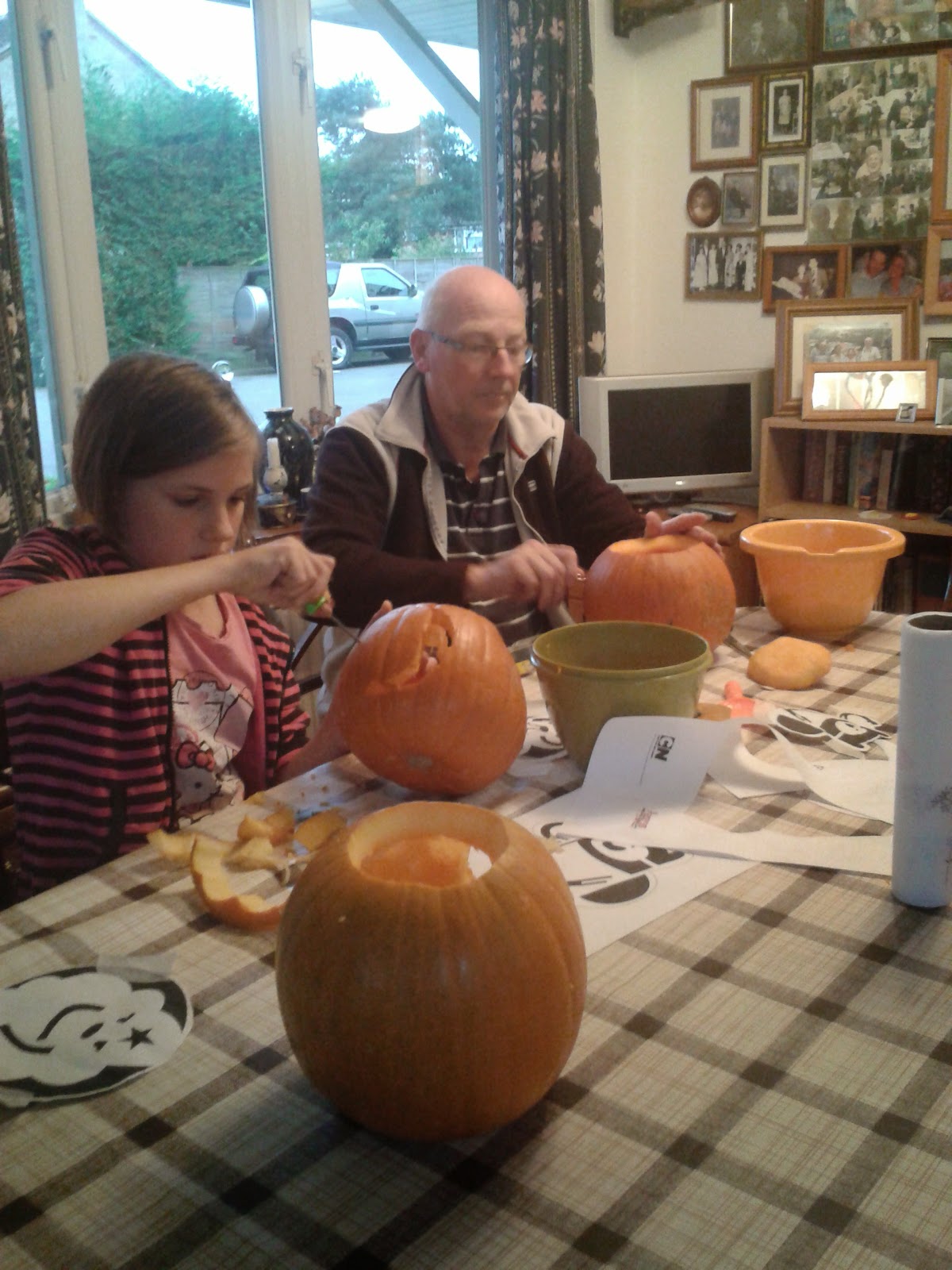 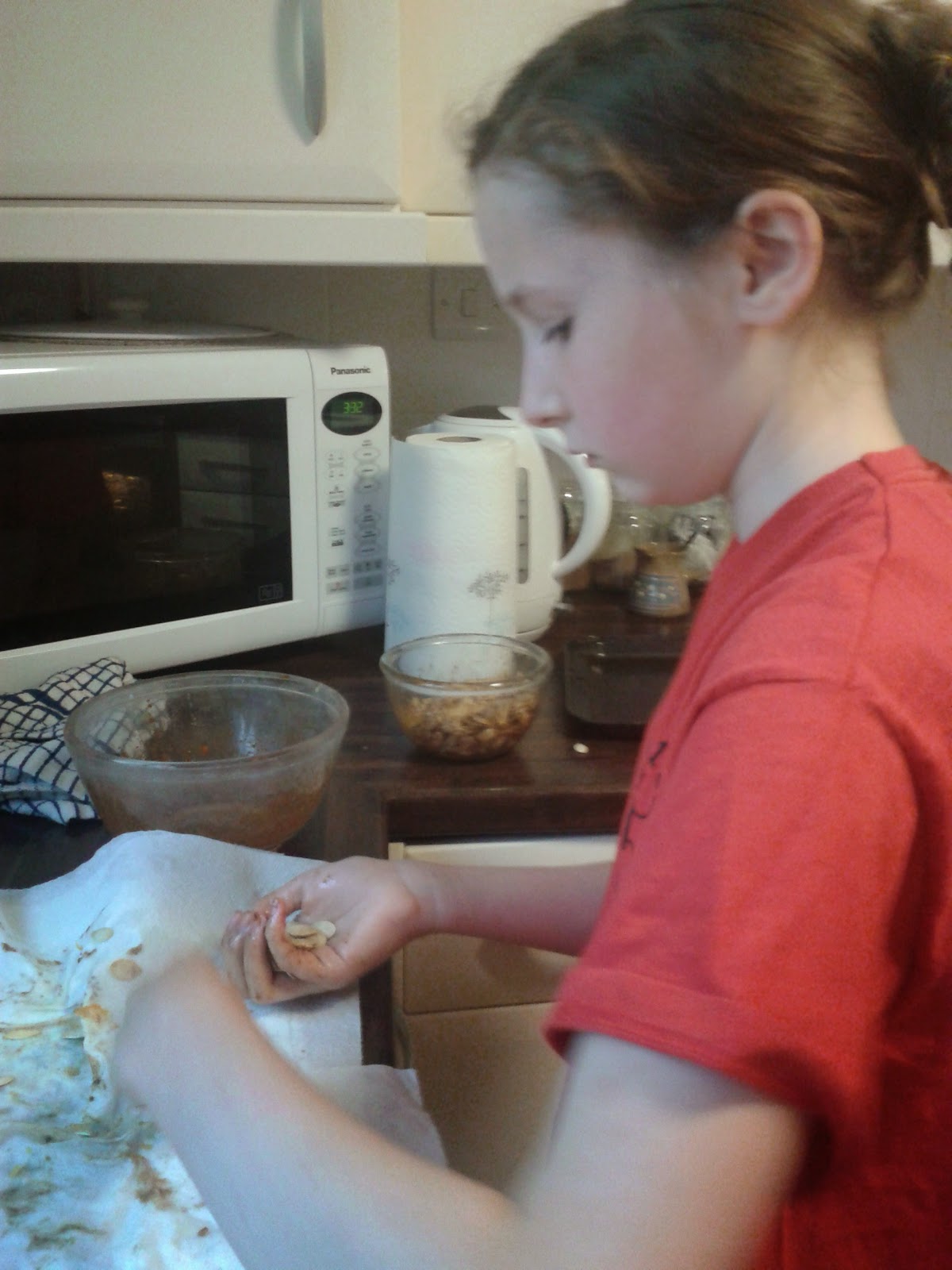 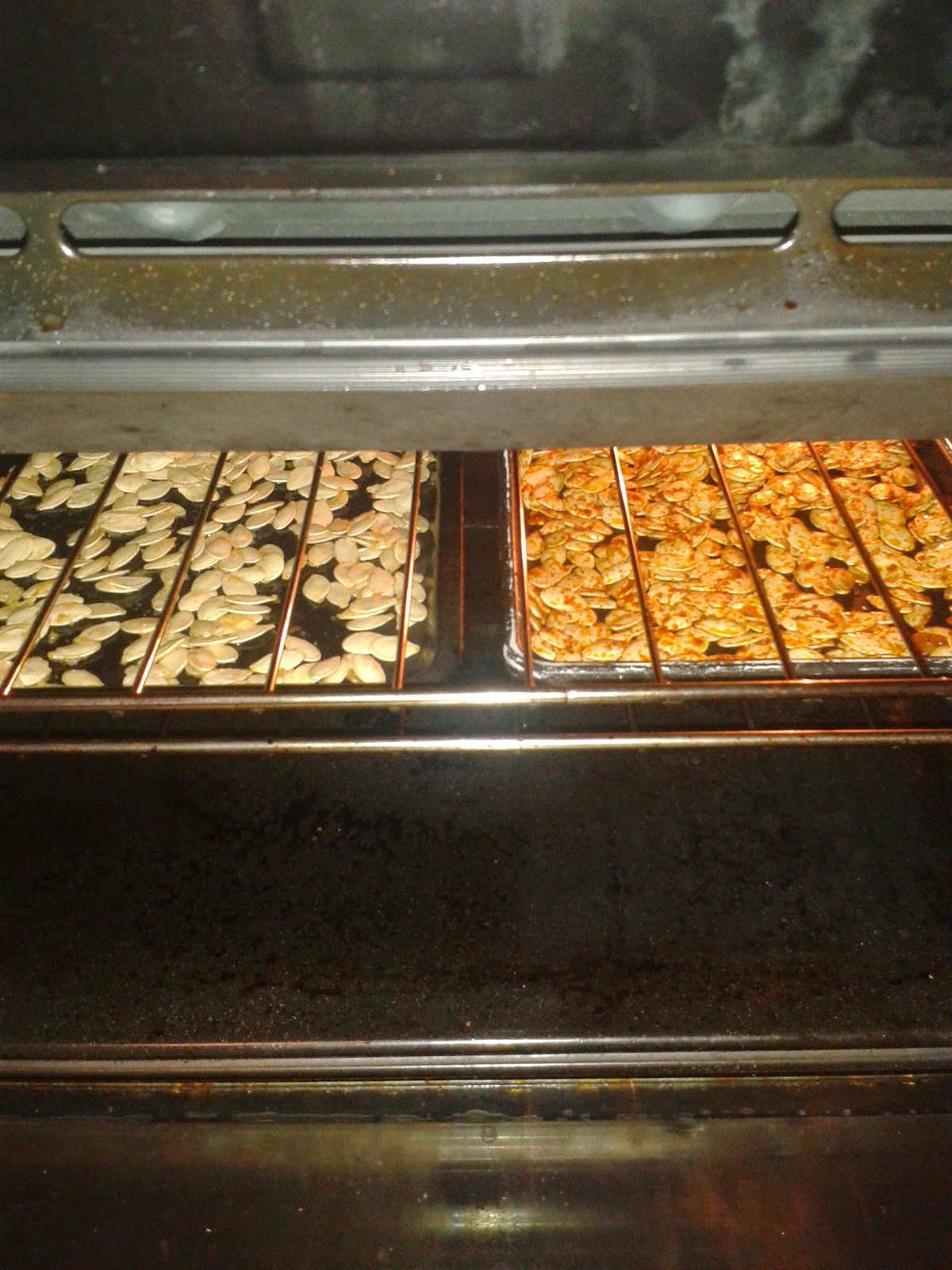 Then they actually had their own party on Friday night but came here for "Halloween the sequel" on Saturday. No photos I'm afraid but we ate swamp stew, followed by gravestones in slime washed down with magic potion then out to the garden as we'd noticed some of the witches must have had a sleepover and were on their way home with broomsticks overloaded with goodies that they kept dropping!

O is going through that phase of questioning the reality of many things, but running round the garden with his torch shouted out excitedly "I knew witches were real".

Needing the hospital again was the scary! I've had a problem since just before the pre-booked CT Scan which worried me but thankfully the scan came back clear so the thought that the cancer had returned was eliminated with great relief. However tests and explorations have shown there is a polyp in my cervix which needs removal. Just had the date through for 5th December as a day patient. I had this procedure three years ago and seriously hoping it's not going to be a regular thing! Anyway, nothing sinister just another of life's hiccups.

Any my favourite de-stresser just now is to make another bag... 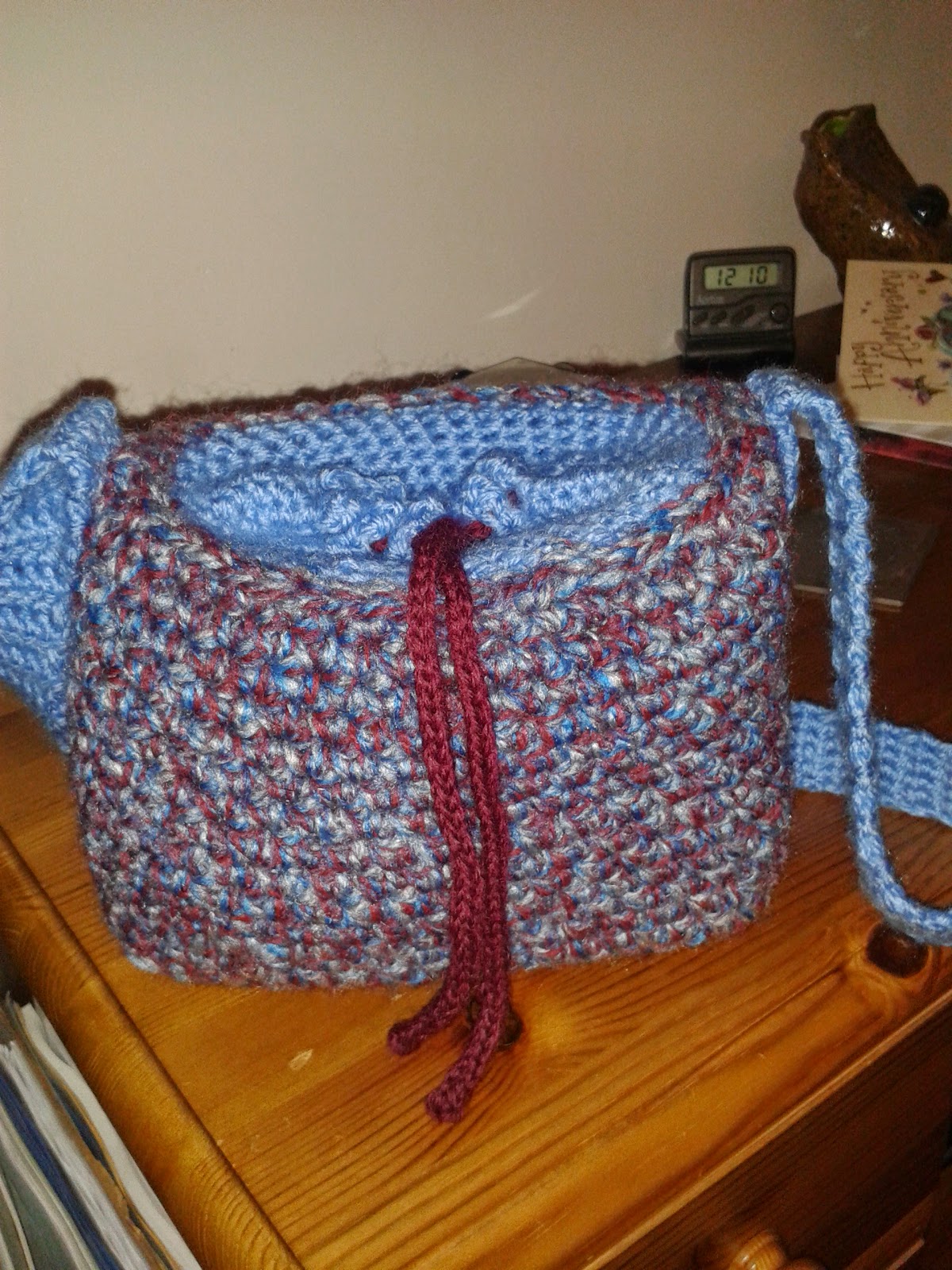